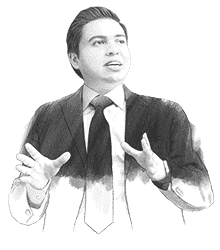 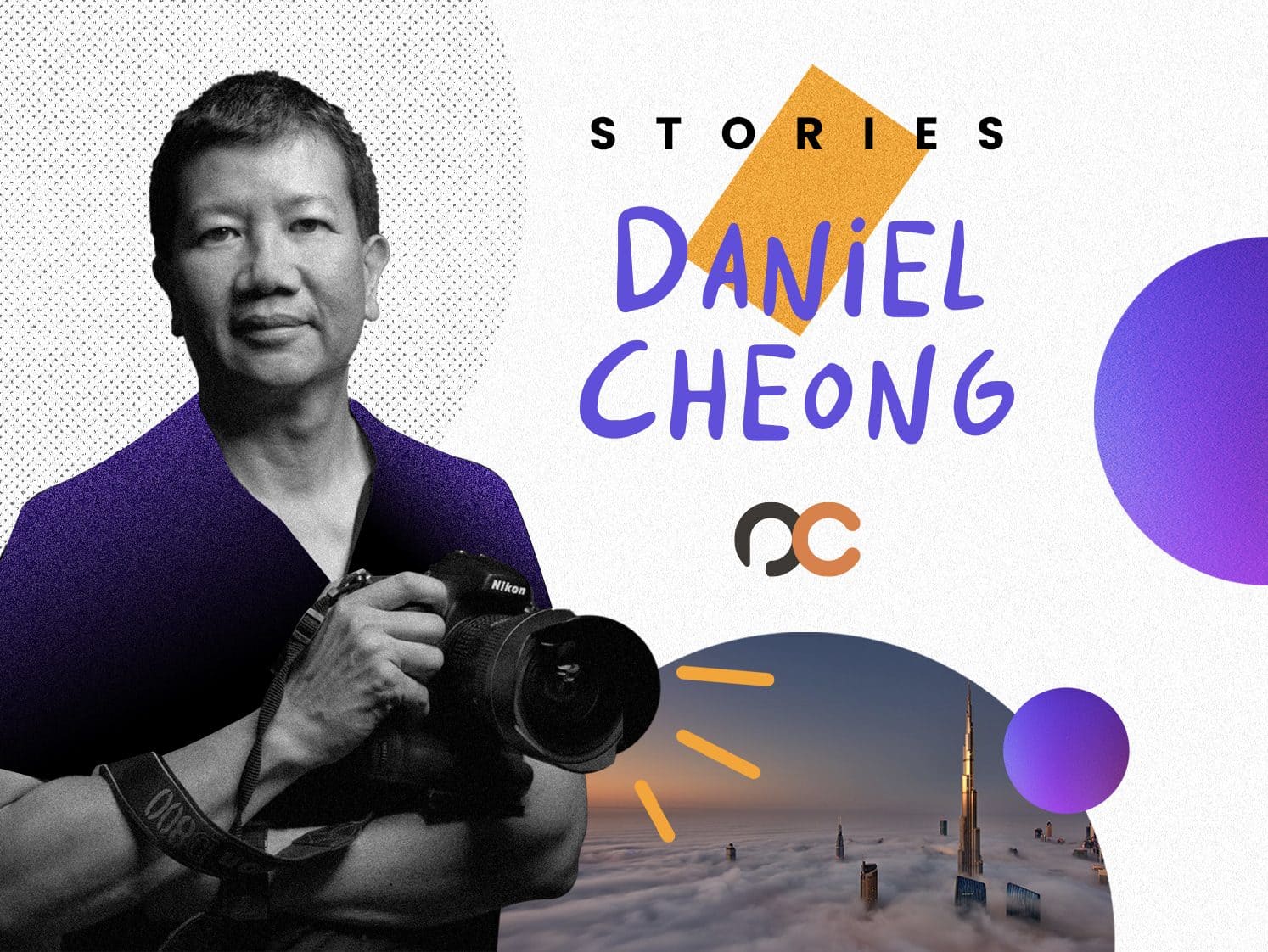 PART I • About Daniel

Hi, Daniel, it’s nice to talk about your story as a photographer and the role of photography in our societies.

First of all, let me introduce you to our audience,  you are:

An awarded professional photographer born in Mauritius, originally of Chinese descent, and French by nationality. Daniel is a master of the technique of Digital Blending, and is well known for his mind-blowing city shoots in the “Blue Hour”.

First of all, please tell us which was the trigger moment in your life that pushed you to start this journey as a photographer?

Daniel: I’ve always been in photography since I was a kid, my parents gave me my first camera when I was 10. But when I bought my first digital camera in 1998, I became more passionate about photography. In 2006 I bought my first DSLR and I started uploading my photos on Flickr, and this was a turning point. I started to get contacted by magazines to be published and that gave me even more confidence. I moved to Dubai in 2008, and my photography got a lot of momentum as I started to shoot the city from rooftops, and even draw the attention of major media such as CNN, and BBC. While I was still working in the high-tech industry, I started to earn money from architectural commercial photography and also doing seminars and workshops. In 2015, I lost my job and decided to become a full-time photographer.

You worked in the telecom industry, a completely different field to photography, but how has your work in telecom influenced you as a photographer?

Daniel: Being a software engineer, I’ve always been interested in high technology, and I’ve always had a very technical approach to photography. As I always mention in my seminars, “I don’t pretend to show reality but an idealised version of it”. So I am using specific shooting techniques as well as post-processing to transform what could be mundane scenery into something beautiful and surreal.

You have made many shoots in Dubai; from your perspective, what makes Dubai unique? Which elements do you consider more special than other cities?

Daniel: Dubai is, for me, a city of the future, it has so many skyscrapers and an amazing variety of architectural styles, which makes this city so photogenic. And with so many skyscrapers, during the fog season, it gives the city a sci-fi look.

Which photo was the most challenging to shoot?

Daniel: Some of the rooftops were only accessible through a ladder and it was quite frightening. I also had challenging weather conditions in Iceland where I gave a few photo tours.

What motivates you to focus in the cyberpunk style?

Daniel: I’ve always been a fan of sci-fi movies, and my favourite one is “Blade Runner” which really introduced the cyberpunk genre to the cinema. During the pandemic and the confinement, it was impossible to go out to shoot, so I had the idea of using my own cityscape shots and creating futuristic and dystopian atmospheres as pictured in “Blade Runner”.

Many futuristic films depict the world as a cyberpunk environment after an apocalyptic event. Do you believe the would could one day become like that?

Daniel: Absolutely! We can already see the deterioration of the environment with the increasing pollution, and also the dominance of technology and soon Artificial Intelligence.

Could you explain to us briefly how the technique of Digital Blending works? And why did you choose to master this technique?

Daniel: I started to use this technique when I bought my first DSLR in 2006. At that time, the camera sensors did not have a high dynamic range (the ability to capture details in the highlights and shadows in a single exposure). So the workaround was to shoot several exposures, from a very underexposed shot (to capture the details in the highlights) to a very overexposed shot (to capture the details in the shadows). Then combine those different exposures in Photoshop to create a shot that is perfectly exposed which is close to what the human eye can see.

You have been influenced by Asian culture, travelled to amazing places on the continent like Singapore, and you shoot there often. Asia is evolving at an impressive pace, and some see it as the future. What can the West learn from Asia for the 21st century?

Daniel: I spent many years in Asia, 5 years in Japan, 3 years in Singapore, 2 years in China. In my opinion, in the West, the society is becoming more and more individualistic, as opposed to Asia where the concept of family and the sense of community living is still very strong. But I am afraid the trend is irreversible in the West.

You have published a book called “Dubai: Ambition and Inspiration”. Why did you decide to focus on Dubai? And how difficult was the road to publish your own book?

Daniel: Dubai is probably the city which I shot the most, since I lived there for 10 years. Publishing a book there has not been difficult for me as I was contacted by Dubai’s biggest book publisher and they took care of everything including the narrative of the book.

Going more personal, what’s your main goal to achieve in your professional life?

Daniel: I am over 60 years old now, my main goal is obviously to continue earning a living out of photography, which has been challenging during the past 2 years because of the pandemic and the difficulty to travel and provide photo tours.

Currently, 27 wars are going on in the world, and almost 700 million are living in extreme poverty, which means living with less than 2 dollars per day, water scarcity, inflation, and the rich becoming more prosperous. What is the place of photography in this chaotic world? What's the role of photographers concerning humanity and its issues?

Daniel: “Image speaks more than a thousand words”. Unfortunately, this would not apply to me as a photographer since my aim is to capture the beauty of the world and not its chaos.

Some consider art, photography included, a hobby exclusively for the elites. Do you think it’s true? If not, how can photography reach wider audiences?

Daniel: I don’t think it is true. With the advent of smartphones and their exponentially increasing camera performance, photography is more democratised than ever. Thanks to  social media such as Instagram, photography is reaching billions of people, and ironically in a way Instagram has somehow killed the true spirit of photography, and is now moving away from photography to become a video platform.

Getting access to information thanks to the internet is now free and easy. From one perspective this makes societies more democratic but for the other side, everyone can take your artworks illegally, without paying.

What does a photographer feel when she or he realises that her works have been stolen and used illegally?

Daniel: The first time I saw one of my photos used illegally on a website, I really felt hurt and powerless, because I had no idea how to tackle the issue. But thanks to PhotoClaim, I really don’t have to worry about that anymore. 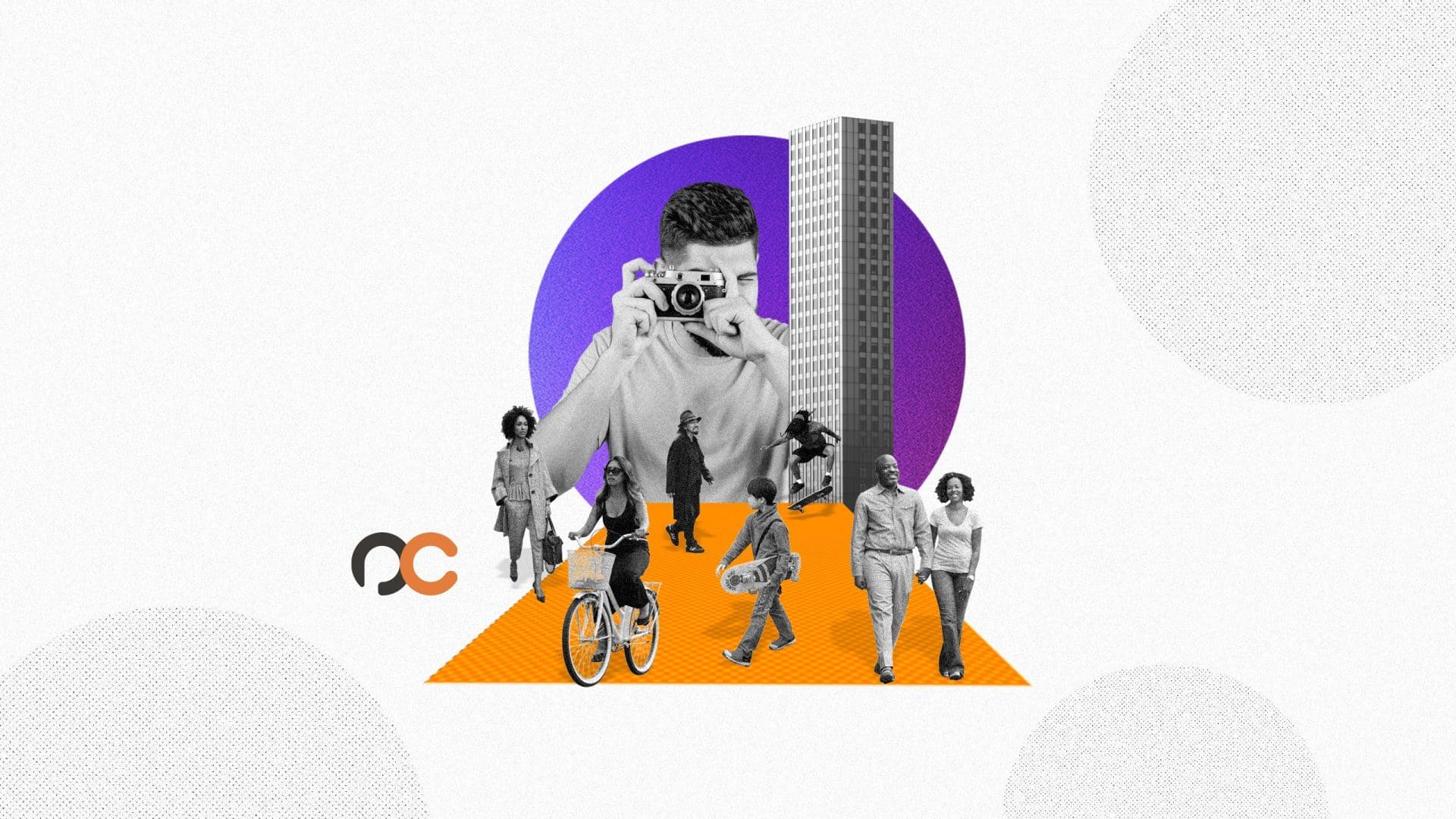 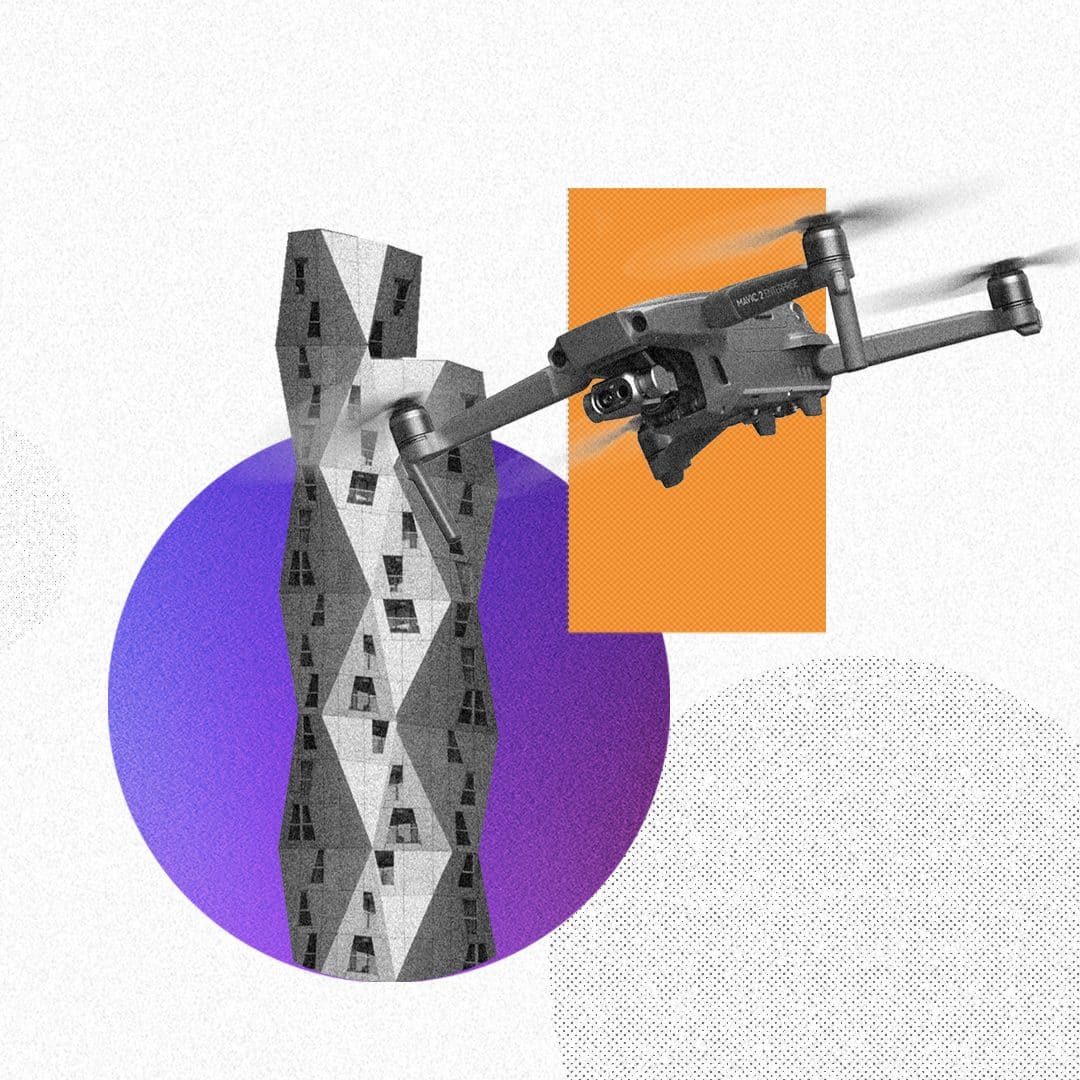