What Does ‘Fair Use’ Mean in Regards to Copyrights? 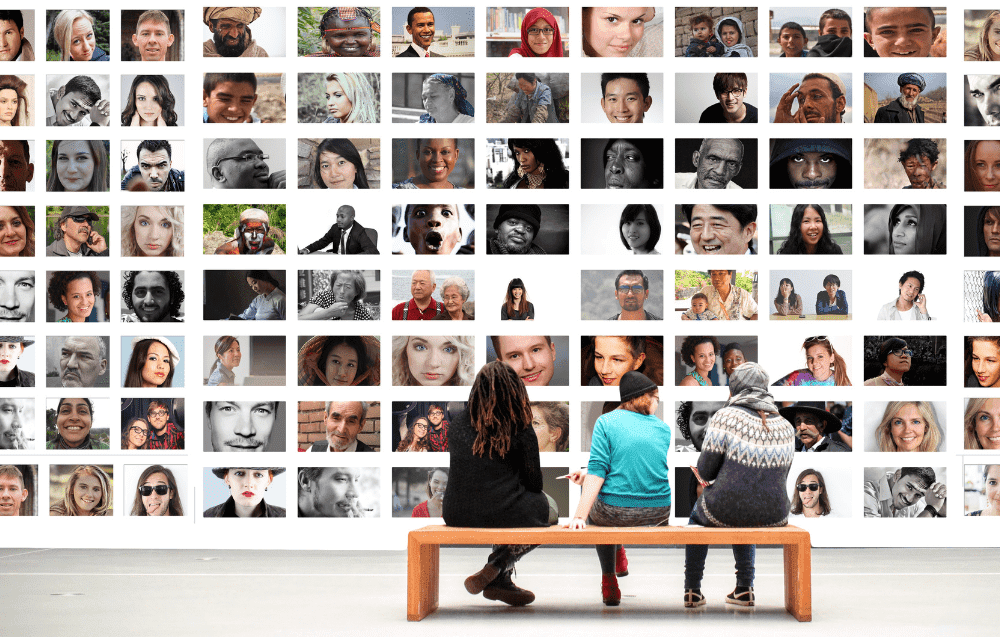 You probably came across the term ‘fair use’ before but what does it really mean?  Find the answer below. The more you know about image copyright and photo protection the better!

Fair use is a U.S. law doctrine and it permits using copyrighted materials without the consent of its authors. But, of course, it is not absolute and there are some criteria that the user has to fulfill first.

There is a common belief that acknowledging the authorship is enough to have fair use. However, that is false. We must remember that fair use is an exception to the exclusive rights. Determination of fair use is based on a balancing test between the public and private interest. Some of the examples when public interest ‘wins’ is when it is connected to criticism, reviewing, comment, spreading news, teaching or researching.

The doctrine itself is derived from 17 U.S. Code § 107 which explicitly indicates 4 criteria that should be simultaneously considered when deciding on fair use:

1. the purpose and character of the use,

2. the nature of copyrighted work,

3. the amount and substantiality of the portion used in relation to the copyrighted work as a whole,

4. the effect of the use upon the potential market for a value of the copyrighted work.

Fair use doctrine is not a black and white situation. Every case has to be analysed individually. The criteria used in the U.S. Code are not quantitative. They do not consist of any strict numbers or percentages nor ’numerus clausus‘ (limited number) of the purposes considered as fair use.

THE PURPOSE AND CHARACTER OF THE USE

This principle is used to distinguish whether the use is of a commercial nature or is for non-profit educational purposes. For example, using a photograph of a country view on a commercial site offering tours is not considered fair use. The reason is not fair use is because it is used as an encouragement to book a trip. Remember that the actual profitability does not make any difference!

This kind of use is not considered a fair use even when the publisher does not make any profit! In this case, the intention of making money is considered a commercial use. Contrary to that, a student can use a copyrighted photograph in his school presentation. Also, inserting replicas of paintings into a student’s arts coursebook for educational purposes is considered fair use in most cases. Of course, not all educational purposes are considered as fair use – e.g., a teacher cannot copy a whole coursebook for his/her students.

Internet – A case from North Rhine-Westphalia

On the Internet, fair use can be recognized in some educational platforms and free presentations. But not in paid online courses or presentations made by companies to attract potential customers. Most probably, a review of a copyrighted work on YouTube would be considered a transformative work and fair use but a photograph on a company’s Instagram profile is considered an infringement.

When analysing this criterion, courts discussed the transformative purpose. Meaning if the use led to creating something new – e.g. new information, comment, taunt. An example of when the European Court did not present the progressive approach and did not rule in favour of the students is a case from North Rhine-Westphalia in Germany.

A case from North Rhine-Westphalia in Germany

Instead, it ruled that posting of that work on a school website made it available to all visitors of that website. The balance between the right to education and the protection of the right to intellectual property. Covered by the Article 5(3)(a) InfoSoc Directive, which ‘provides for the exceptions or limits [sic] to the rights (…). So as long it is for the sole purpose of illustration for teaching or scientific research and to the extent justified by the non-commercial purpose to be achieved’ was somehow missed.

THE NATURE OF A COPYRIGHTED WORK

Based on previous verdicts, U.S. courts are more likely to consider a fair use when the usage in question is connected with factual work (such as news, biography) rather than a fictional work (movie script, novel).

Also, when analysing this criterion, the courts are to establish whether the work was published already. If not, it is not likely to be considered as fair use, as it is the author’s right to decide about the first distribution of his work. However, this is also not an easy ’yes-no‘ situation.

THE AMOUNT AND SUBSTANTIALITY OF THE PORTION USED

This criterion is used to determine if the original work is a whole base of the project or is it just a part or a quotation. There is no specific number or a percentage that makes the work automatically seen as fair use or not. But the criteria of proportion are taken into the account. There is a difference between using a small part of original work and reaping benefit from another person’s whole work. But even that is not entirely clear – if the small part was the essence of the work, it probably would not be considered as fair use.

EFFECTS OF THE USE

The fourth criterion is probably the most difficult one. It refers to a ’healthy balance‘ between the public interest of the whole and the copyright holder’s private interest. Would the new work exist without the use of the copyrighted work? If yes, what was the role of using it? If a copied work is the only reason why people find a transformed work interesting, it probably would not be considered as fair use. Also, if the new work can be considered as a substitute for the original work and the author could incur losses because of such behaviour, it would not be considered fair use. The author’s financial losses are also an important issue when determining fair use.

as you can see, fair use has various restrictions. Not all educational or non-profit purposes are considered as such. If you have a feeling that your copyrights were violated – you are probably right! Courts are not always in favour of fair use – they are analysing thoroughly whether the author’s interest was depleted. Fair use (with some modifications) as a doctrine is available in almost every national legal system. If you have any questions or doubts on whether your photograph was used in a commercial or non-commercial way, we are ready to help you! 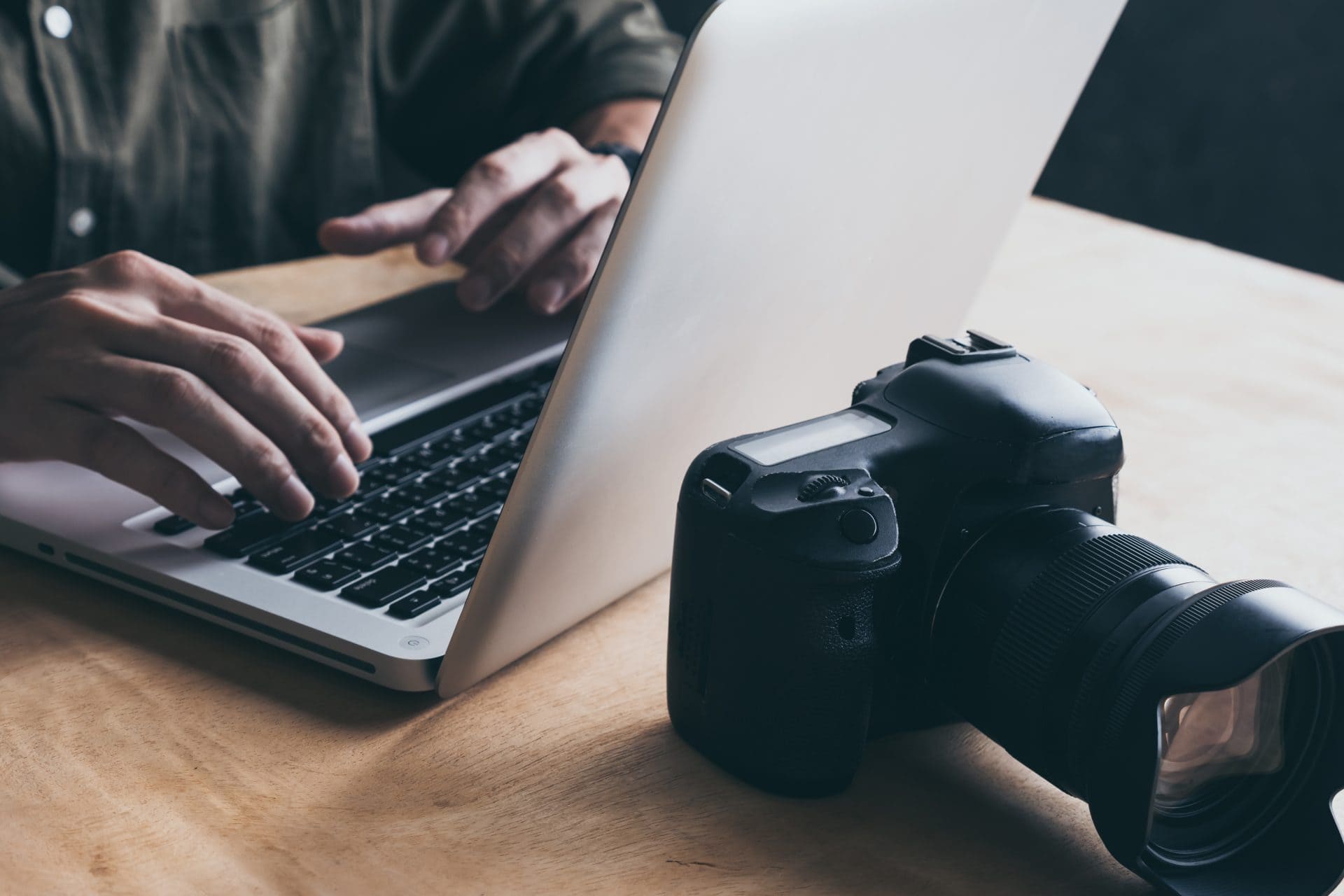 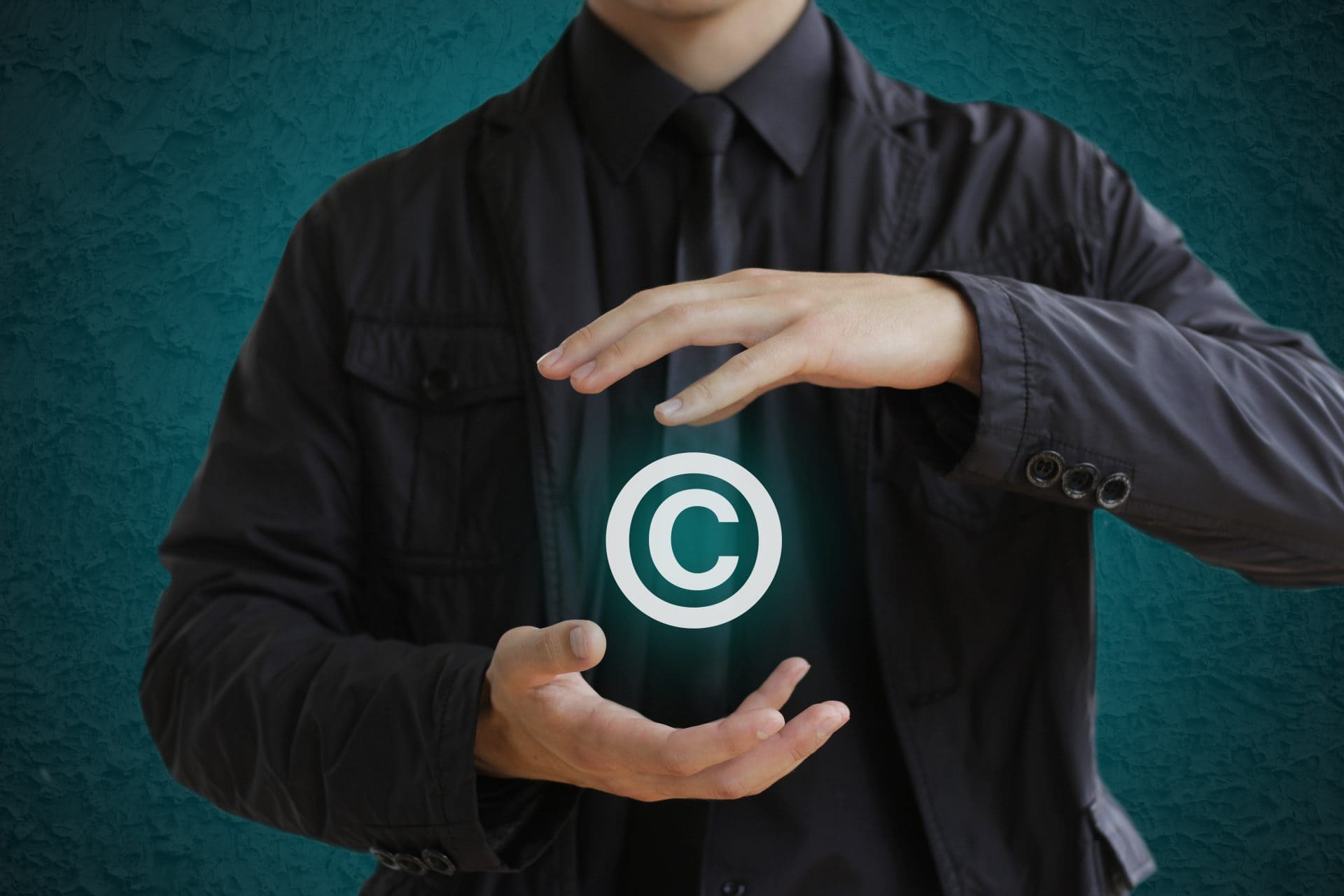 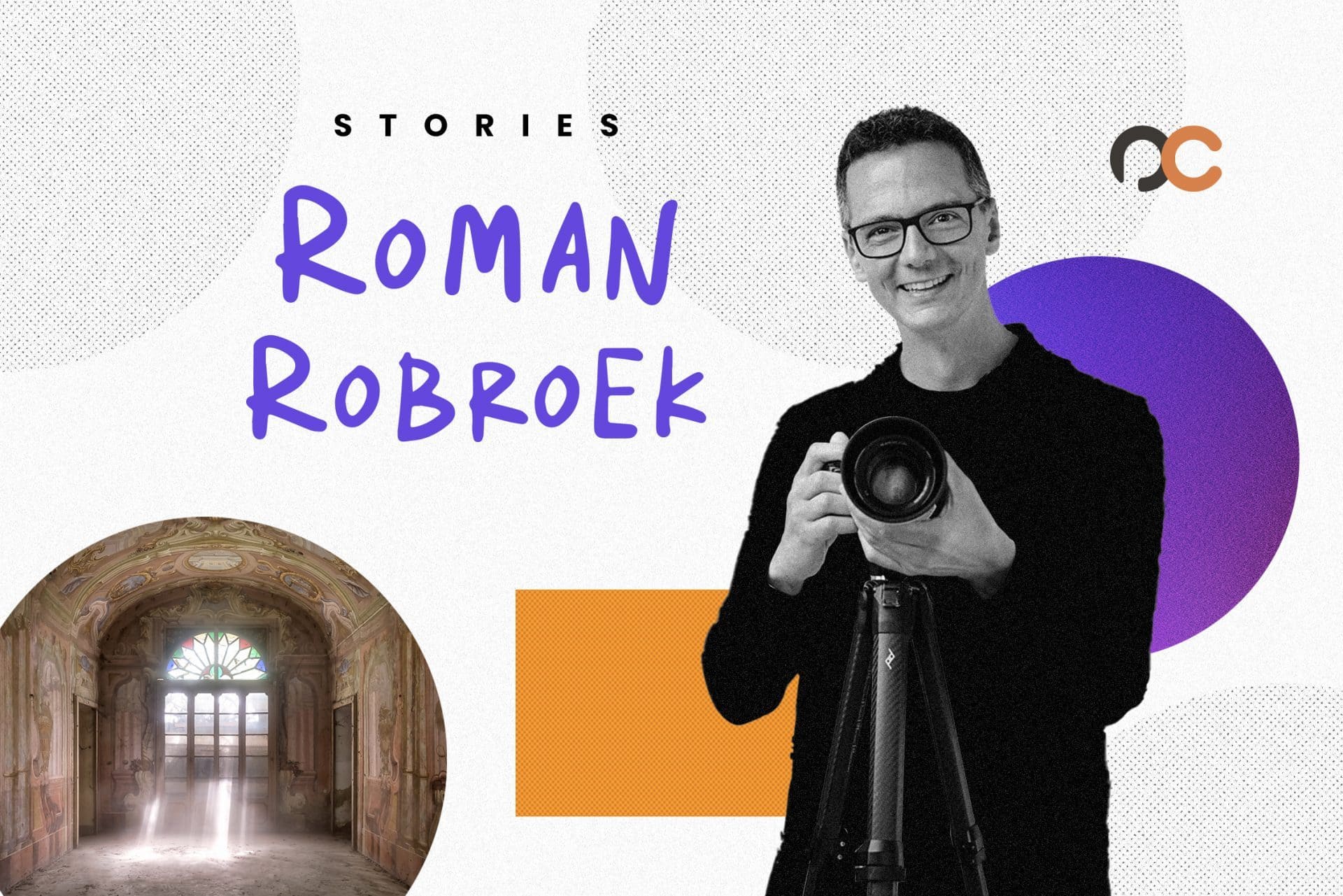